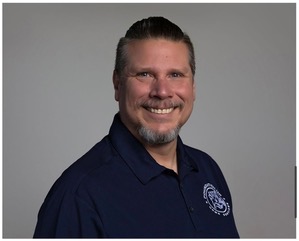 An Arizona native, Joe is thrilled to be in the valley after residing in Maine for over 18 years for where his military duty station brought him.  He proudly served our country for nine plus years in the United States Marine Corps, achieving the rank of Sergeant. Stationed with Lima Company, 3rd Battalion, 1st Marines, on Camp Pendleton, CA; Joe is proud to be a Gulf War Veteran, earning the Combat Action Ribbon, Kuwait Liberation Medal, a Navy Commendation and numerous meritorious masts. Joe’s career was filled with several duty assignments: Rifleman, Combat Tactics Instructor, Anti-Terrorism Instructor, Small Arms Instructor, and Base Security Advisor. After nine and a half years, Joe was honorably discharged.

After his Marine Corps service, Joe went on to graduate from Southern New Hampshire University with a BS in Business Administration with a minor in Human Resources Management. He worked in Human Resources until 2013 when he changed careers to put his home improvement skills and interests to good use. Joe was in store management for both Lowe’s and Sherwin Williams.  He has had the pleasure of helping everyone from homeowners to contractors build, remodel or repair their homes, providing expertise and guidance along the way. After spending several years in retail management, Joe decided to put his skills in home improvement and business to better use.

After moving back home to Arizona, Joe attended the Arizona School of Real Estate and Business. In 2019, he was licensed as a home inspector and started Foundation Up Home Services. Using his business knowledge, home improvement skills, and military discipline, he has developed a business model that puts customers first and gives back to his military brothers and sisters.

In his spare time, you will find Joe in front of his computer playing video games or in his garage building wood projects or working on remodeling projects. 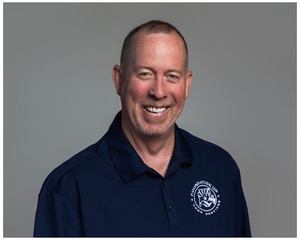 Troy is a native to Arizona. Growing up in Phoenix, Troy graduated high school and immediately joined the United States Marine Corps. He spent his 4-year tour as a combat engineer operating heavy equipment. Troy was assigned to 6th Engineers and was stationed in California. He spent the majority of his time on Camp Pendleton and 29 Palms. His tour included a meritorious promotion to Corporal and an honorable discharge.

After his honorable service, Troy came back home and went to work for the City of Phoenix. He spent 27-years as an equipment mechanic. He also worked as a welder, fabricator and assisted other trades that worked out of his shop. After 27 years, Troy retired from the City of Phoenix in October 2020.

As Troy moved in to the next phase of life, he wanted to make sure that he could stay busy and use his life long skills. In early 2021, he enrolled in American Home Inspectors Training (AHIT). Troy completed his certification and was fully licensed as a home inspector by June of 2021.

Troy Joined the Foundation Up Home Services team in September of 2021 and has proven to be a valuable member. Since joining, Troy has become a Certified Professional Inspector through InterNACHI.

In his spare time, Troy is an avid scuba driver and holds five certifications. He has dove all over the western hemisphere. Additionally, he is a firearms instructor and teaches basic and advanced handgun safety and Conceal Carry. 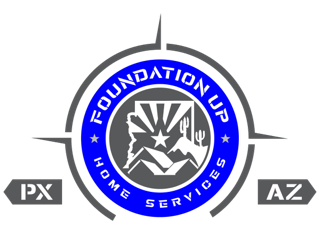